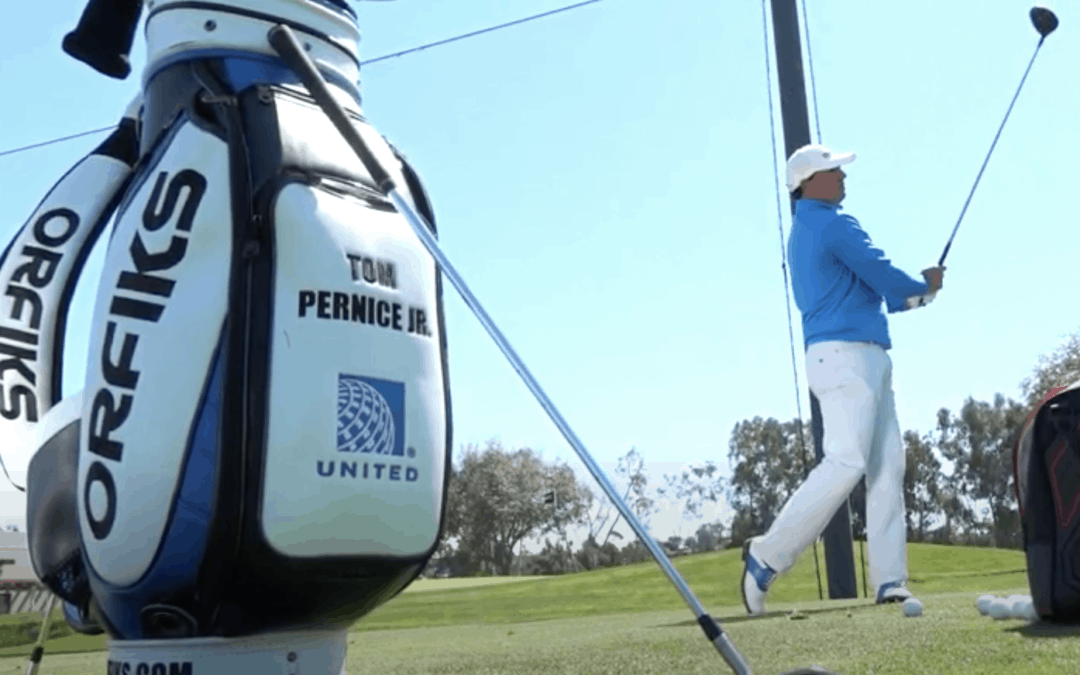 Tom Pernice, Jr., an American professional golfer who plays on the PGA Champions Tour, had injured his shoulder.  In fact, he had a full thickness tear of his rotator cuff tendon, an injury that often requires surgery.  The pain continued for months despite physical therapy and other medical treatments.

Pernice’s colleague, Dr. Greg Rose, co-founder of the Titleist Performance Institute (TPI), recommended that he consult with Dr. Chris Rogers at the San Diego Orthobiologics Medical Group.  Dr. Rogers evaluated the large, retracted tendon tear with high-resolution ultrasound imaging.  Conservative care had not been effective and the current standard of care would include an arthroscopic surgical repair.  Given that Pernice was preparing to start the tour season, he preferred to avoid surgery and a potentially long recovery.  At that time, Dr. Rogers shared his experiences using a patient’s own cells to stimulate tendon healing.

For more than 12 years, Dr. Rogers has used platelet rich plasma (PRP) to heal small tendon tears with good results.  PRP uses cells from a patient’s own blood to stimulate healing.  For larger tendon tears, regenerative cells obtained from a patient’s own adipose (fat) tissue via a mini liposuction procedure would often give good results.  Dr. Rogers shared that he had treated several patients with similar injuries, but Pernice’s injury was severe and the tendon had retracted away from its insertion on the bone.  After careful consideration of his options, Pernice elected to give cell based therapy a try.

In May 2019, only a few weeks after his treatment, Pernice had already noticed decreased shoulder pain and improved range of motion.  After eight more weeks of physical therapy, he was able to compete and won the Legends of Golf at Big Cedar Lodge.  “Surgery would have prevented me from playing altogether.  This was a very special win,” stated Pernice.

Now, one year after treatment, Pernice notes, “I have no pain in my right shoulder, movement, range of motion… everything’s as good as it could be, or better than it was.”  Dr. Rogers was pleased and surprised when his recent repeat ultrasound exam showed that the tendon was nearly completely healed.  “This is a very remarkable outcome, a testimony to Tom’s hard work and this treatment’s ability to heal a very bad injury.”

You can see his full story here: